Market Research In The Innovation Age 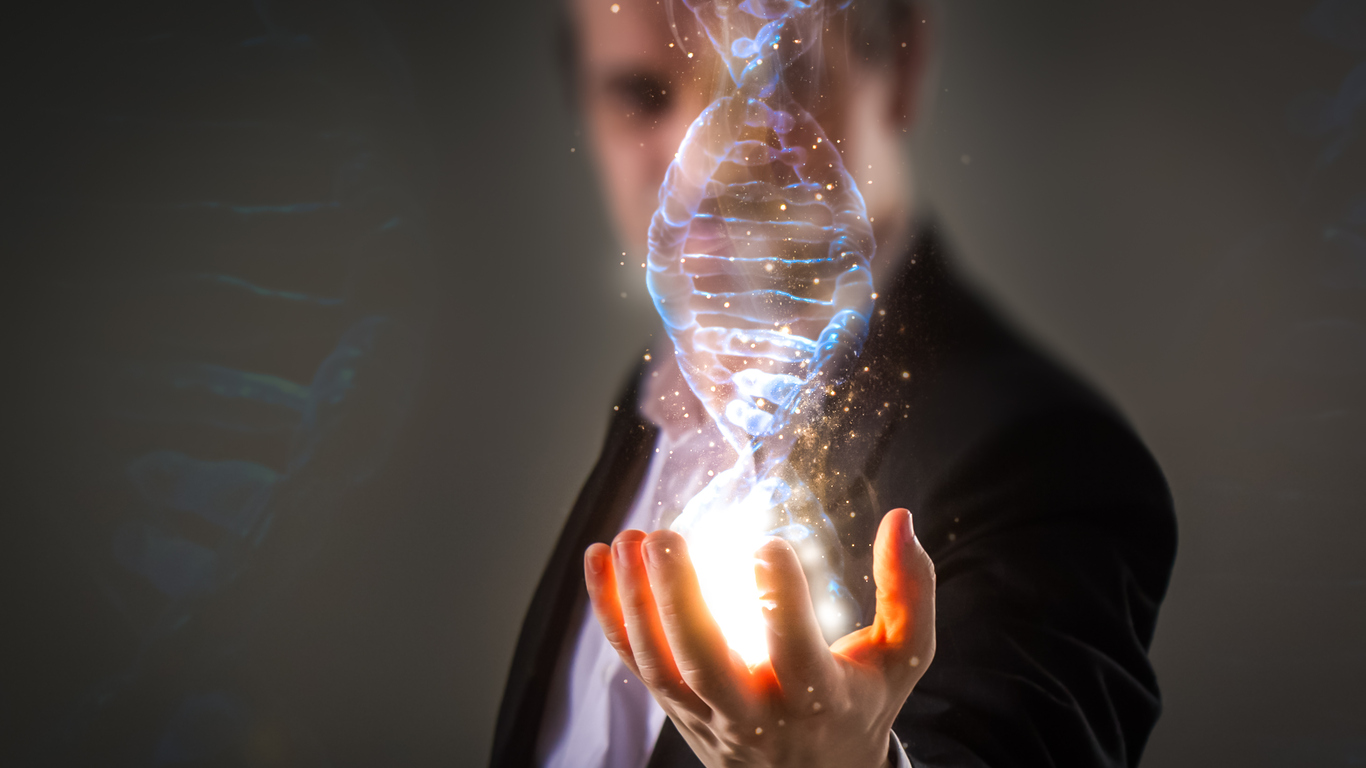 It goes without saying that ours is an age of innovation, and market research has an important role to play.

Broadly speaking, innovation can be divided into two major categories, each of which requires researchers to establish different goals and employ different methods.

These can be understood as organic innovation and disruptive innovation.

Organic innovation occurs within an established landscape or ecosystem. There already exists a market for a particular product or service, a number of entrants are competing within it and consumers are relatively familiar with its offerings.

Such incremental innovations could mean tweaking a product feature, adding new features, combining existing features for simplification and/or ease-of-use, and removing attributes that consumers might find redundant, confusing or annoying. They could also be new sub-brands or line extensions of established brands.

The role of market research in organic innovation is to identify areas in which existing products and services can be improved, what those improvements might look like based on what consumers find satisfying or unsatisfying, how each product or service stacks up against the competition and where there might be areas of white space that could be filled by incremental innovations.

In organic innovation researchers play the role of documentarians, organizers, analysts and storytellers, explaining the state of things as they are and shedding light on potential areas for growth within the existing landscape.

But there’s another kind of innovation that has a different goal and requires market research to ask different questions and play a different part.

This we can call disruptive innovation.

The aim of disruptive innovation is to create products and services that generate a new context altogether. It means inventing a new ecosystem, a new category, an entirely new market.

Perhaps the best example is the introduction of the iPhone in 2007. As Steve Jobs explained in his keynote address, the iPhone was actually three products in one: “an iPod, a phone and an Internet communicator.” And as we’ve seen since, the iPhone is much more even than Jobs imagined it could be.

The iPhone was not only a new product, but something that created an entirely new product category, one that would spawn a new ecosystem of ancillary products and services as it redefined what a computer is, the functions it serves and the needs it fulfills.

When it comes to innovation like this, market research plays a different role than in its organic variety. Rather than gathering and analyzing data to understand what a market or product is, the researcher’s job is to project outwards to imagine what a market or entirely new product category could be.

Data becomes a catalyst of sorts, something that not only describes the world but spurs new thinking. The researcher, in turn, acts more like a creative, employing his or her imagination, and the imaginations of consumers, to generate ideas from the data that can lead to disruptive breakthroughs.

In real terms this means that in qualitative research the moderator acts more like a creative director leading a brainstorming session rather than a journalist acquiring facts. And quantitative research is used not only to evaluate the merit of disruptive ideas, but to generate the patterns and insights that, themselves, lead to brand-new thinking.

Overall, the innovation age is demanding that we continue to refine the role of research. Research, at its best, uses information gathered from the marketplace to go from “what is” to “what is not, but could be”, and describing it in the most compelling way imaginable.