We’re Wired Up To Filter Out 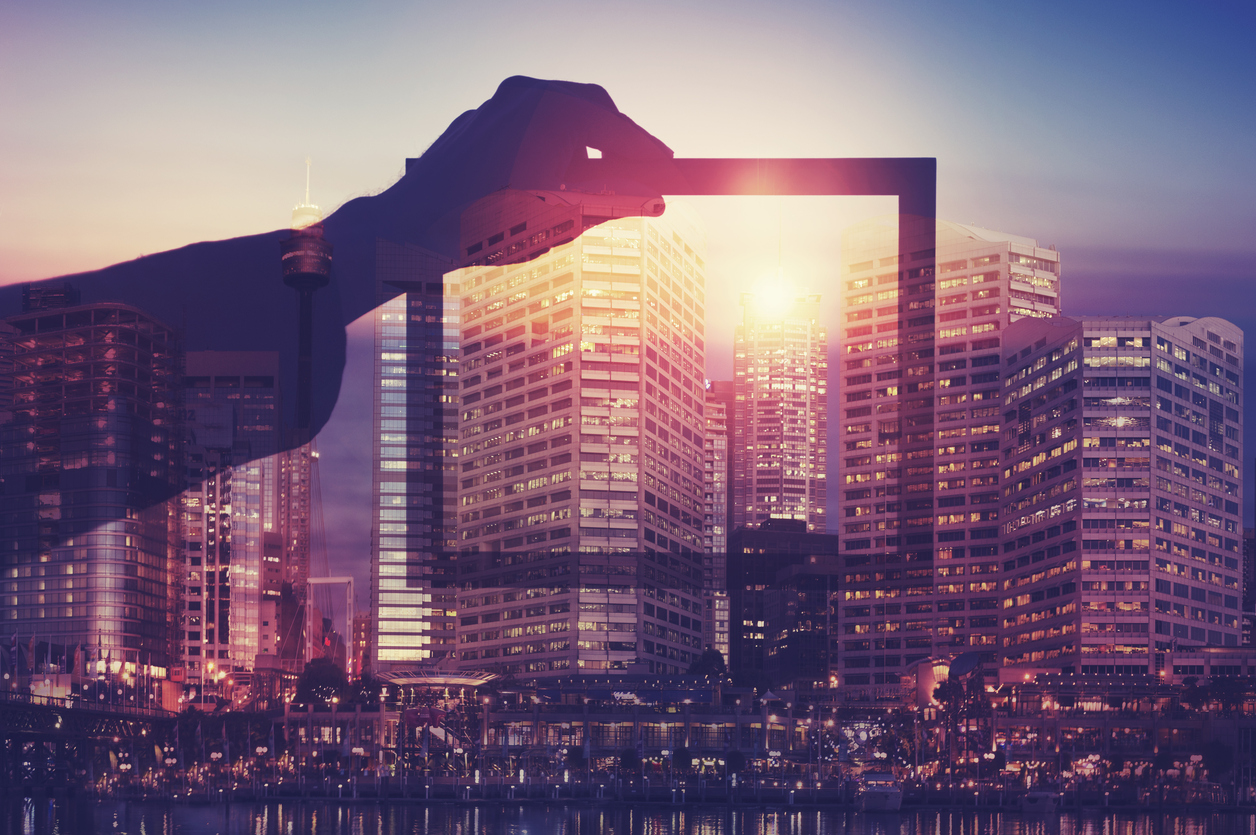 Neuroscience tells us that one of the most important functions of our brain is to act as a filter, blocking out the vast majority of information coming in at us at any time. Natural selection has favored this filtering capability over millions of years of human evolution. It’s an adaptive strategy that’s aided survival by enabling us to focus on one thing at a time instead of having to deal with everything all the time.

As cultural as well as biological creatures, we continue this filtering process through the creation of stories.

Stories help us filter out the near-infinite amount of information flooding in upon us.

Another way to think of them is as frames. Stories work by placing the vast majority of incoming information outside the frame, selecting certain data points over the rest. These privileged data points are then organized inside the frame in a way to help us make sense of the world and, even more important, to imbue it with meaning.

Stories are Never the Whole Story

Since stories omit the majority of data available for their creation, they are in a very real sense not the whole story. By definition, they are reductions, generalizations. They assume a certain frame and use it for didactic purposes: to assert a claim, argue a point of view, recommend a course of action.

Every story is just one of many possible stories that can be filtered from a data set. And the degree to which a story is meaningful depends upon its internal logic, how well it conforms to observable data, and its relevance in explaining a particular situation at a particular time.

The Challenge for Market Researchers

Increasingly our task as market researchers is to tell compelling and useful stories. For sure, we’re in the business of collecting and presenting data, and technology is enabling us to gather even greater amounts at ever-increasing speed.

But simply reporting our findings is not enough. A list of data points may indeed be the “truth” of the research, but without filtering, it is an empty truth, devoid of meaning.

We need to frame the data, temporarily placing much of it to the side and properly structuring what’s left, in order to craft a narrative that is coherent and meaningful. This is not only intellectually challenging, but can also make some of us uncomfortable. After all, by privileging certain data, aren’t we biasing our results?

The answer is yes, to the extent that, like our brains, we’re only allowing a certain amount of information into “consciousness.” But we need to remember that all interpretations of data – all filters, stories (and algorithms for that matter) – contain bias by their very nature.

And it’s a bias towards meaning.

In some cases, you can apply different filters to the same data set, each of which generates a different story, each one of which can be equally meaningful.

Data might show, for example, that consumers prefer flavor X to flavor Y. There may also be a small but non-insignificant number of outliers preferring the opposite. This data, however, will not be relevant to a story filtered for a preponderance of evidence.

We might instead focus on the outliers, noticing that they could comprise a yet untapped market segment. In this case, our story is filtered for anomalies signaling market opportunities. Or we might hone in on the strength of the preferences. Consumers might like one flavor over another, but their opinions are soft: they’re not really turned on by either. In this case, the story could be about a weakening of the brand or the category, told through the filter of brand enthusiasm and market threats.

Now, which of these stories is the “true” one?

They all are. And that’s just the point.

As humans, and as market researchers, the universe presents us with a vast amount of data. Within that data are numerous stories. It’s our job to uncover those stories and help our clients decide which are the most relevant and meaningful for their businesses right now.

It can be difficult work, but it’s fascinating and rewarding. Not to mention, it’s what we’re wired to do.