What IS Behavioral Economics Anyway? 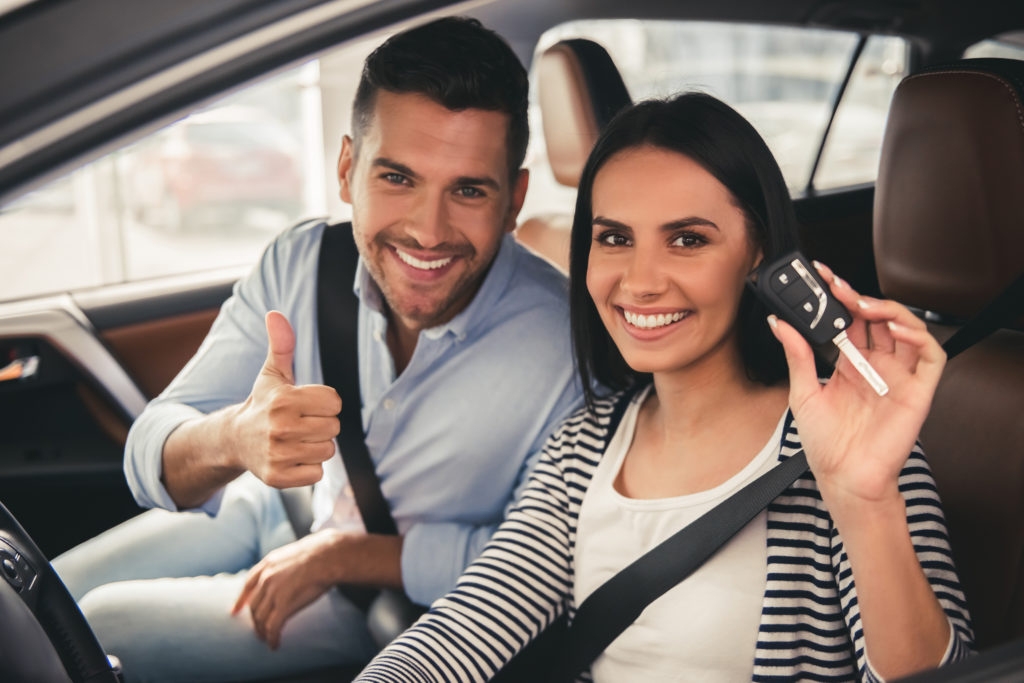 Broadly speaking, behavioral economics is the study of human irrationality as it applies to market decisions and mechanisms.

Unlike classical economics, which assumes that people are rational actors who make well-informed decisions based on logical cost/benefit analyses, behavioral economics takes into account the role of emotions and non-rational impulses in human behavior and decision-making.

Rather than supplanting traditional economics, behavioral economics aims to supplement the tradition, hoping to explain when and why people act in ways that are different from what conventional models would suggest.

Objective Measures Are Not Enough

Consider, for example, a quality ice-cream brand selling at 20% of the standard price. Classical economics suggests that consumers should buy it without hesitation.

But the reality is they might not, assuming that such a discount implies something wrong with the ice cream. If they were fully informed, as classical economics assumes, they could learn that the ice cream is fine. Chances are, however, that they don’t have the time or inclination to become fully informed, so they fall back on their feelings. And the low-price is inducing a feeling that could very likely inhibit them from making the purchase.

A landmark 2007 study from Stanford Business School and the California Institute of Technology investigated this emotional signaling effect of prices with respect to perceptions of wine. Respondents tended to view wines they were told were higher-priced wines as better tasting and of better quality than those they were told were lower priced. Even the exact same wine, labeled as higher priced, was viewed more favorably than its lower-priced twin.

What we learn is that the context surrounding a product or service can have an inordinate effect on whether or not one decides to consume it, independent of “objective” analyses of costs and benefits.

Market Researchers Can Help Explain the Contexts That Determine Behavior

One of the fundamental concepts in behavioral economics is taken from psychology: the cognitive bias psychologists call framing.

Simply put, framing is the context within which a product or service is presented. We in the Market Research space would probably refer to it as branding or, increasingly, the brand story.

In the examples above, the prices provide an emotional frame above and beyond the amount of money requested for the exchange, triggering an emotional response that overpowers the rational.

Countless examples abound. A food claiming to be “75% fat-free” is probably more likely to sell than one claiming to be “25% fat” even though, rationally speaking, the claims are exactly the same.

Another is from a study conducted in 2015. A Washington, D.C. grocery chain wanted to encourage its customers to use their own reusable shopping bags rather than taking the environmentally-unfriendly plastic bags provided on checkout. When customers were told they would get a 5-cent bonus by using their own bags, it had little effect. So the store changed course. Now they told customers they would need to pay a 5-cent tax for using the disposable bags. In this scenario, the program showed far better results.

Once again, the rational elements are nearly identical. All that’s changed is the story.  And what’s revealed is that, generally speaking, people fear losing more than they enjoy winning.

There’s A World of Frames to Explore

Risk aversion and the semiotic implications of prices are just a few of the categories where market research can analyze how a product or service is framed and explore the implications.

Not to mention, as Timothy Leary might have described it, the set and setting of the consumer at the moment of purchase, i.e., where they literally are in time and space, along with their mental and emotional states.

New technologies and methods are allowing us to investigate these areas in ways we never could before.

So if you’re looking to understand why people make the decisions they do, and to influence those decisions, it’s worth researching not only objective measures but the emotional and unconscious biases that inform people’s rich and complicated inner lives.

It’s simply the rational thing to do.