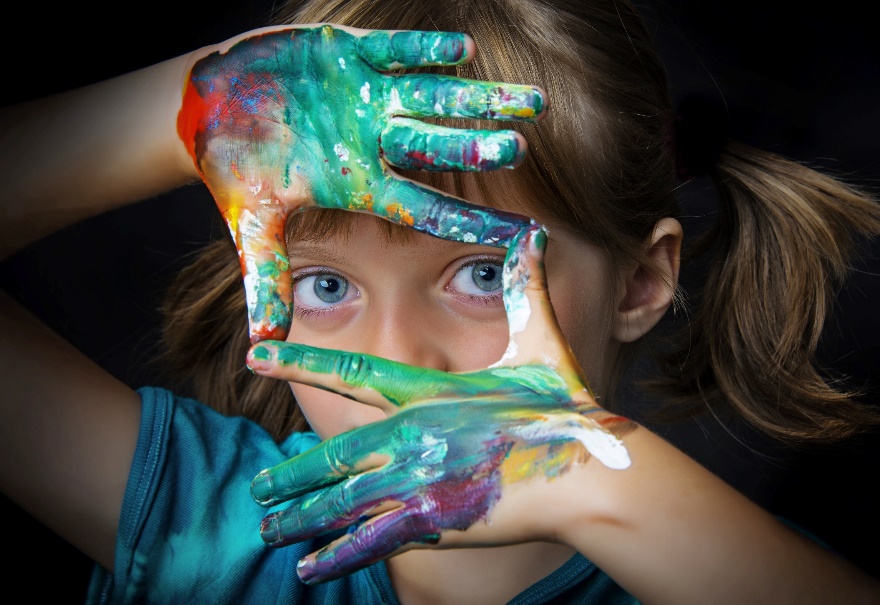 Our world is awash in data.

2.5 exabytes are produced every day, the equivalent of 250,000 Libraries of Congress or 90 years of HD video.

And the pace is increasing. Whereas in 2013 the total amount of data was 4.4 zettabytes, a vastly huge number in itself, it’s estimated that by 2020 we’ll witness a tenfold increase, to 44 trillion gigabytes. That’s 44 x 1021 bytes.

It goes without saying that this presents marketers with a serious challenge: namely, how to make sense of it all, how to give it meaning.

Sara Spivey, CMO of Bazaarvoice, put it this way in a recent article in Forbes:

“The rapid rise in our ability to collect data hasn’t been matched by our ability to support, filter and manage the data. As an example, think about the first problem that people complain about when a city experiences great growth – the roads are too crowded. The infrastructure can’t keep up. Marketing is facing the same problem. Too much data with not enough structure in place to manage the data and not enough meaningful application.”

Indeed, new technologies have made collecting and performing analytics easier than ever. But that’s not enough. We need to be able to turn data into a meaningful story, something that can be communicated simply and acted upon effectively.

Meaning That Can Be Communicated Simply

The process of simplification requires us to make the kind of choices traditionally employed by artists. Author Austin Kleon, in Steal Like An Artist, claims that “creativity is subtraction, it’s often what an artist chooses to leave out that makes the art interesting.”

David Intrator, Chief Meaning Officer at RTI and an accomplished artist in his own right, describes it like this: “It’s a question of making choices. When you’re presented with a data set, whether it’s numbers from a research study, or the colors you can use in a painting, or the notes you have available for a musical composition, you always need to make decisions as to what’s most important. These choices add up to what we call the Unifying Idea. And it’s this central concept that give your research report or painting or symphony its coherence and integrity, and what makes it ultimately a comprehensible and meaningful story.”

“The big question,” Intrator continues, “is what choices to make and why. When examining a data set, these decisions are not arbitrary. Rather, they are embedded within the set itself, in the form of patterns, or anomalies, or simply a preponderance of data leading in a particular direction. There’s a saying among creative types: that you need to let the material ‘speak to you,’ that if you look at it long enough, ‘the answer will reveal itself.’”

Meaning That Can Be Acted Upon Effectively

Unlike in artistic creation, the stories we tell in market research have an explicit agenda. They are there to lead to better business decisions. They are meaningful only to the degree that they can inspire action.

This requires that researchers have a clear idea going in to a project of what the objectives are, in terms of potential business decisions. This, in turn, calls for close cooperation between the research and marketing teams.

At the outset it can be helpful to imagine the possible responses one might get in a study and game out their business implications. “What would be a ‘good’ response? A ‘bad’ one?” If respondents answer X and Y to questions A and B, what kind of action would we take?

In short, from a business point-of-view, what would make this a meaningful research study? What would be a story worth telling?

The Future Is In Meaning

As we get inundated with more and more data, and as machines assume more and more of the responsibility for collecting and tabulating that data, our role as market researchers becomes increasingly that of a storyteller, a meaning maker.

To reflect this new direction in which our industry is heading, we’ve updated our website at http://www.rtiresearch.com

Take a look and see what we mean.

Check out our online storytelling course:  From Data To Meaning | Storytelling For Market Research