What Job Are You Hiring Your Product To Do? 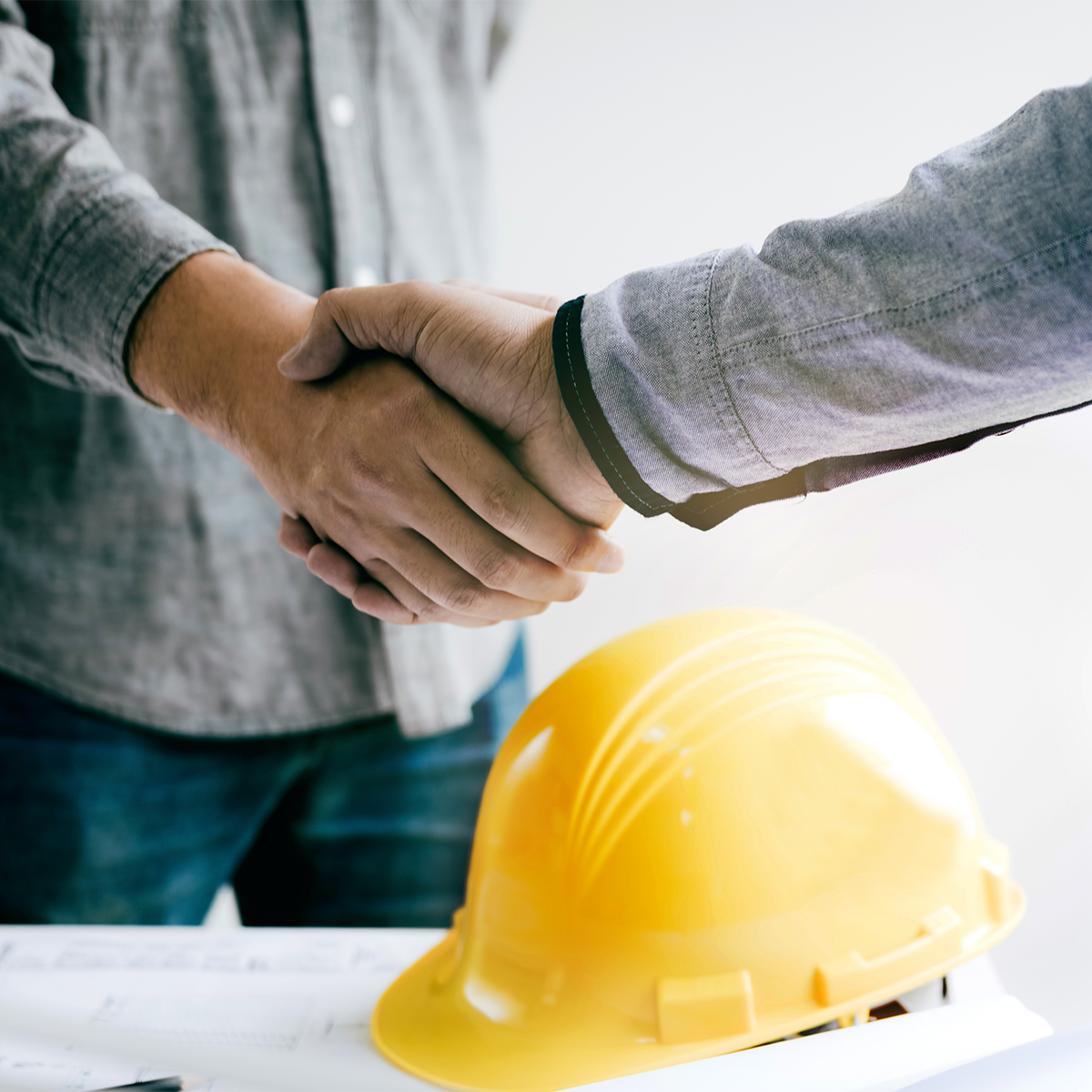 In a 2017 interview with Recode, Kevin Systrom, the founder of Instagram, discussed an approach to innovation that is important not only for product developers but for marketers and market researchers as well.

Systrom talked about “hiring the right product for the job.”

“Coming in and just pitching a cool [product feature] idea doesn’t fly at Instagram,” he remarked. Any potential innovation, instead, has to solve a specific problem. It needs to do a particular “job” before it is “hired.”

With this in mind, he related how Instagram developed its “Stories” feature. The company wanted to increase photo sharing on its platform. What it realized was that users felt the need to create a beautifully composed image before they would upload it.

Instagram had, indeed, been doing a great job of providing a venue for photographic excellence. But to increase sharing, it would also need to do a different job, one that would allow users to share more casual, less well-crafted images.

That would be the job of Instagram Stories. Stories encourages you to upload a series of pictures and/or videos over the course of a day or so, and present them as a group. In so doing, it takes pressure off each individual image or video to be a singular work of art.

And as we all know now, Stories has been a huge success.

The “Jobs to Be Done “Theory of Innovation

Systrom cited as a source of inspiration the “Jobs to Be Done” theory of innovation developed by legendary Harvard Business School professor, Clay Christensen.

In describing his theory to the Harvard Business Review, Christensen recalls how he helped McDonald’s gain insight into the different jobs its milkshakes were doing. Although the company had enormous data on its milkshake customers, it had failed to understand the different functions the drink was performing for different market segments at different times of the day. Instead, it kept on trying to create a better milkshake, and the effect on sales and profits was negligible.

What Christensen helped McDonald’s discover was that one segment bought the drink in the morning to do one job, as a breakfast on the drive to work, while another segment – parents in the afternoon – bought it to do the job of helping them connect with their kids. These insights helped McDonald’s increase sales for the morning group by 7x, not by changing its product, but rather by changing its in-store placement and promotion.

Research the Job, Not the Product

What this tells us as market researchers is that we need to understand the job a product or product feature is performing. What it solves, rather than what it is.

Understanding Our Job as Market Researchers

Keeping our attention on the job a product is hired to do can also help us in designing and developing our own offerings.

When we design a research study, what is the exact job it’s supposed to perform? What problem is it solving? And how might we innovate our deliverables to meet specific job requirements?

At RTi, for example, we’re now offering brief video reports to supplement longer PowerPoint decks. This is helping to solve two problems facing marketers: 1) lack of time 2) the difficulty in socializing ideas throughout an enterprise. We’re also developing audio reports for those who want to absorb research findings while driving (or cooking, for that matter).

Like many important discoveries, thinking of innovation in terms of job function is a simple yet remarkably powerful idea.

It’s helped Instagram, McDonald’s, ourselves at RTi, and hopefully, it can help you and your organization.

So remember: if you really want to excel at market research, go out and find the right job.

Check out our online course, “From Data To Meaning | Storytelling For Market Researchers”