Have We Reached The End Of The Smartphone Era? 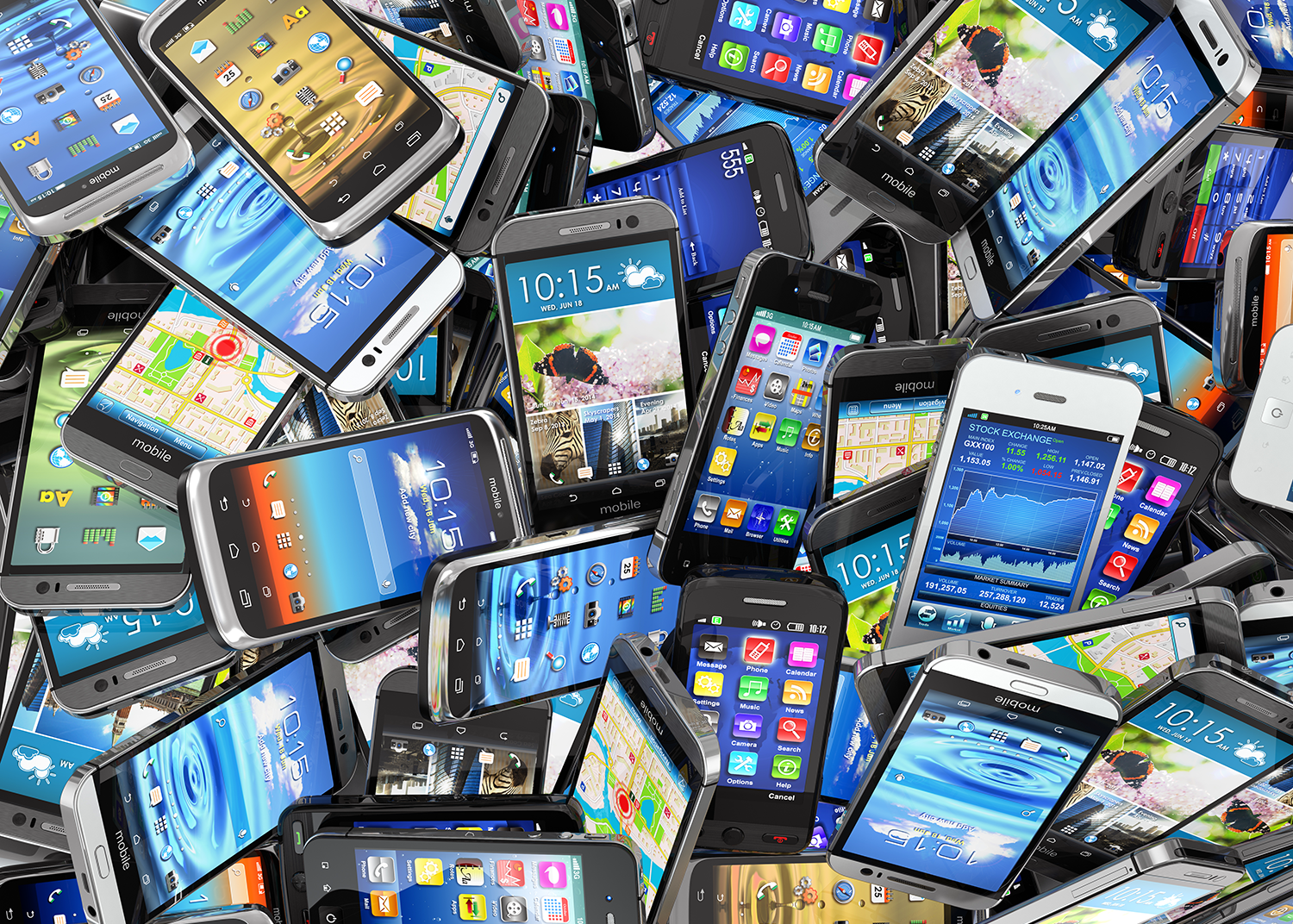 It’s unlikely that we’ll stop using our smartphones anytime soon, but the market for these once-revolutionary devices, and consumers’ enchantment with them, is reaching an inflection point.

This was formalized in a letter issued on January 2 by Tim Cook, Apple’s CEO, to the company’s investors. In it he warned of weaker than expected first-quarter earnings, citing “fewer iPhone upgrades than expected.” As of this writing (Jan. 4), the stock market has recovered, but Cook’s announcement triggered a 2.8% drop in the Dow on fears that iPhone earnings are a bellwether of prospects for the economy overall.

The decline in iPhone sales can be attributed to a number of financial causes:

1) Declining revenue in China: The Chinese economy, a key engine of global economic growth and source of iPhone sales, has been slowing. Moreover, the rocky trading relationship with the U.S. is making things worse. In an interview with CNBC, Cook pointed out that the “trade tensions between the United States and China [has] put additional pressure on their economy.” And those Chinese consumers still buying new phones are opting for less-expensive homegrown models produced by companies like Huawei Technologies Co., Oppo and Vivo.

2) Rising iPhone Prices: Consumers may have reached a limit on how much they’ll pay for a phone. The iPhone X now starts at $1,000, and some speculate this rise in price is Apple’s strategy to offset declining phone sales overall, (a gambit that’s apparently backfired).

3) Lower Battery Prices: Last year Apple cut its iPhone battery replacement fee down to $29 from $79. This has encouraged consumers with older phones to upgrade the battery rather than the phone itself. One of the most annoying issues affecting older iPhone models, i.e., shortened battery life, had inexpensively disappeared.

It’s About More Than Money

However, financial disincentives don’t fully explain the drop in smartphone sales, which is not only affecting Apple, but manufacturers across the board. From the iPhone’s introduction in 2007 until 2013, the smartphone market grew at an astonishing pace, even during the global recession. Yet from 2013 on, the market has plateaued, despite a growing global economy, particularly in the U.S.

Something else must be at play. Smartphone technology itself may be reaching a limit on the degree to which it can deliver inspiring innovations. Yes, phones are now available in a number of sizes, and screens are more densely pixel-packed, but these innovations increasingly feel like they’re at the margins, and are clearly not enough to motivate consumers to upgrade regularly.

Fact is smartphones, once sexy, have become a commodity. You’ve got to have one, but it no longer carries the cachet or sparks the imagination as it once did. As a defining technology of an era, its time is passing.

What This Means For Market Research

Mobile devices, whether they’re status symbols or not, are here to stay. So our work in optimizing messaging and branding in the mobile space will continue; and there may still be opportunities to uncover even marginal innovations that can help phone manufacturers gain an edge in an increasingly competitive, and probably lower-margin, market. Of course, the wildcard is innovation that occurs in the category that today we can’t even imagine.

The tech category making headlines now is home assistants. Products like Amazon Echo and Google Home sold big this past Christmas, and they provide fertile ground for consumer insights to provide a better understanding of how they are used, areas of innovation opportunity, and how marketers in all categories can leverage their potential power. Already, the voice data “heard” is being collected and analyzed in an ethnographic fashion. Traditional surveys are also now being conducted via home assistants a la high-tech telephone interviewing.

We’ll be sharing our thoughts on how consumer insights professionals can help their brands to succeed in this new space in an upcoming post.

Until then, Happy New Year!

Check out From Data To Meaning, our online storytelling course