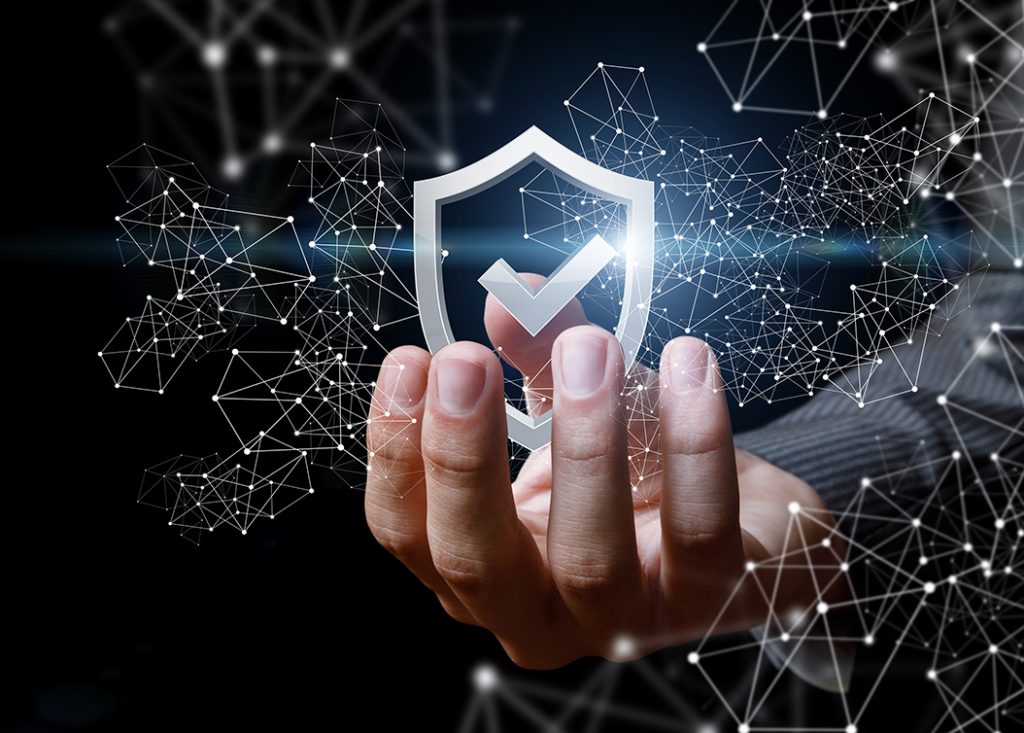 There’s been a friendly debate going on here at RTi for some time regarding the future of technology. Or, more precisely, whether the “techlash” will actually lead to any serious departure among consumers from social media, or digital technology in general.

In one camp are those who believe a large-scale rejection is imminent, citing statistics showing that 63% of British schoolchildren, for example, claim they would be happy if social media was never invented. Or that 40% of people with social media accounts deleted at least one of them between June 2017 and 2018.

On the other side are those who cite stats showing that platforms like Pinterest and Instagram (owned by Facebook) are actually growing. And that penetration of in-home digital assistants like Amazon’s Echo or Google’s Home is already at 28% in the U.S. and projected to reach nearly 50% by 2022.

In short, one side of the argument claims that consumers are getting increasingly disenchanted with digital technology and will, to various degrees, abandon it; the other side argues that consumers might say they’re disenchanted, but will nonetheless continue to serve up their data for the sake of the convenience digital products provide.

We May Have Reached An Inflection Point Regarding Privacy

Over the last few years this debate has intensified among technologists themselves.  The opening salvo from the anti-tech side was launched about a decade ago by one of the tech industry’s luminaries, Jaron Lanier, father of virtual reality, with his controversial book, “You Are Not A Gadget.”  And, since the 2016 election, the question of whether or not data-harvesting technologies are good for us, both as individuals and society, has been a recurring theme on podcasts like Kara Swisher’s Recode Decode and Sam Harris’ Making Sense. All of which seemed to reach a high point with the recent publication of “The Age Of Surveillance Capitalism,” by former Harvard Business School Professor, Shoshana Zuboff.

For the longest time, the debate has taken place on the cultural sidelines, among technologists, cultural critics and academics.

But no longer. Last week the New York Times launched The Privacy Project, an ongoing discussion of the role of digital technology and data collection. Writers and critics from a variety of fields are contributing essays, and the public is also invited to share its thoughts, feelings and stories about the data-intensive and data-extracting world in which we now live.

In short, the question of whether it’s good, bad or irrelevant to have nearly every move we make documented, quantified and stored on a server, has gone mainstream.

More and more people are concerned, and we suspect those concerns are only going to grow throughout the broader consumer culture.

The discomfort with data collection actually provides a marketing opportunity for brands. The degree to which a product or service protects your data and guarantees it won’t be sold can become a real competitive advantage.

Apple has already recognized this. Recently the company unveiled the Apple Card, a credit card that will become available this summer. Among its features are superior data privacy and security, and the guarantee that your data will never be shared or sold to third parties for marketing or advertising purposes. If you had a chance to check out Apple’s March 25th Keynote address, live-streamed from the Steve Jobs Theater, you would have heard roars of approval from the crowd when Apple CEO Tim Cook announced this privacy-protection feature.

Data Privacy As A Key Product Feature Should Be Researched

More and more, the products and services you buy collect your data. And, as the “things” that make up the Internet of Things multiply, data extraction will grow exponentially.  Until now, the degree to which your data is protected has been buried within the fine print of user agreements few, if any of us, ever read.

But we expect the market will demand it become ever more transparent. In fact, data privacy and protection might become a key product benefit that will distinguish one brand from another.

As companies develop new products and services and promote their existing ones, any research into its offerings should include questions that lead to an understanding of the consumer voice regarding data privacy.  Competitive advantage or brand pitfall may lie in the balance.

Regardless of how things shake out, it is certain that companies who listen carefully to consumers regarding the privacy of their data will be in the strongest competitive position.

Check Out Our Online Storytelling Course