Why Your UX is Your CX 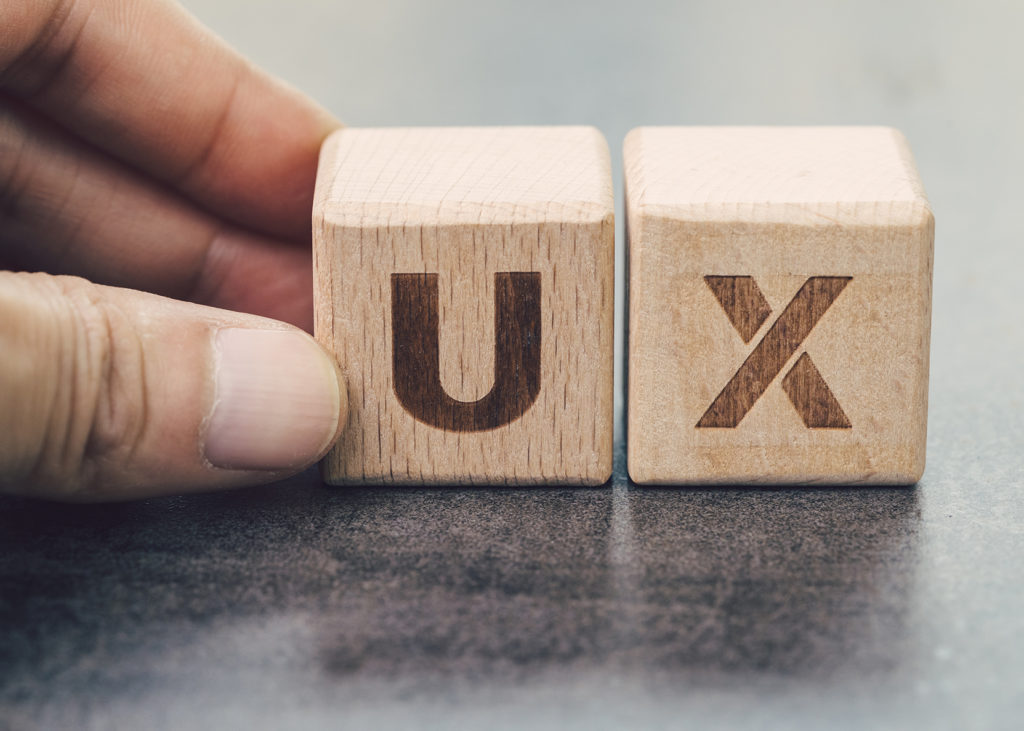 There may be some debate as to what “branding” actually entails but, no matter how you define it, companies are expending a tremendous amount of money and resources on making their brands engaging and effective. The ANA has estimated that, in the U.S. alone, “brand activation”—understood as the combination of relationship, influencer, promotional, content, experiential, and retailer marketing—will top $740 billion by 2020.  And that doesn’t even include spending on traditional and digital advertising. Others present more conservative estimates but, however you slice it, a heck of a lot of money is being shelled out to create what is generally referred to as “positive brand experience.”

As any researcher knows, there’s a lot of interest in defining a brand’s values along with the imagery, tone-of-voice and content that reflect those values, and making sure these conform to the values of its target market. There’s also a great deal of effort in developing new products and optimizing existing ones, all of which (hopefully) align with the underlying brand message and vibe.

And though more and more studies investigate the online purchase experience, we propose that at least an equal degree of attention should be placed on what some might view as the more mundane, back-end and technical aspects of a brand’s relationship with its customers.

Our concern with a brand’s back-end is sparked by a number of anecdotes we’ve heard among friends and colleagues whose sour experience with a brand’s online functionality has overshadowed any interest or love they might once have had for a company or product.

A Growing Impatience With Tech Sloppiness

One story that got our attention was that of a consumer who purchased a premium online subscription to one of his favorite magazines. In his own words:

“I had been a fan of [onlinemagazine.com] since its inception in the late 90s. I especially like its recent podcasts. So I decided to get a premium subscription for exclusive podcast content.

What I immediately noticed was that I couldn’t figure out how to listen to the premium podcasts on my phone, which is where I do most of my listening. The FAQs on the site were of little help.

I let the whole thing go for a while, tried again some months later and figured I’d write to them for advice. I never got a response. So I decided to cancel the subscription. But that became a problem in itself. When I clicked “cancel” on my account page, a dialog box came up telling me I never had an account. I tried a few more times with the same frustrating result. I finally discovered that I could uncheck an auto-renew button. I did so and clicked “cancel” again. Now  my account disappeared altogether, with no record that I ever had a subscription, nor any confirmation that I had cancelled.

So I emailed them again asking for a confirmation. I finally received an answer some weeks later: I had indeed been cancelled and would not be charged for the upcoming year.

The whole experience was a turnoff.  After nearly two decades of feeling great about [onlinemagazine.com], I just have this bad feeling about it and how they relate to their customers.

I’ve been a technophile all my life, but increasingly I’m losing patience. Either things work or they don’t. I’m not interested in figuring out their technology nor being a guinea pig to test their sloppy UX design.”

Amazon Gets It Right

The story above may illustrate UX at its worst, but there are companies that are doing it right. Just look at Amazon. It might not be the most beautiful site, nor the hippest. But it works. What Amazon understands is that its functionality is its brand.

Granted, Amazon does not assume the role of branding the products it sells. It leaves that to others, simply providing the marketplace for the brands they build.

But any brand that is selling online needs to understand that its massive investment in image, messaging and emotional resonance can be squandered in minutes through inferior UX.

The first order of business for researchers should be understanding the threshold past which consumers will no longer tolerate a bad transactional experience. Is the customer cited in the anecdote above an outlier or part of an increasing intolerance for design flaws?

UX design is difficult because humans are complex. We’re not linear. We make decisions and then reverse them. And then change our minds again. We need navigation that’s intuitive and allows us to go back-and forth, along with design cues that let us know exactly where we are in any process.

Once you start exploring the number of ways in which a consumer can understand a site, how intuition can vary from person to person, the myriad ways in which human beings expect to navigate through processes (often illogically from an engineering point of view), you begin to grasp the enormous complexities involved in properly designing UX.

Researchers can play a huge role, above all by working with consumers, designers and engineers to map this complicated interface between human and machine thinking.

But it’s worth it.  As more and more businesses become online business, as more and more companies become, effectively, technology companies, the degree to which a brand “works” becomes its most valuable asset.