One-Size Does Not Fit All: The Problem With Three-Act Storytelling 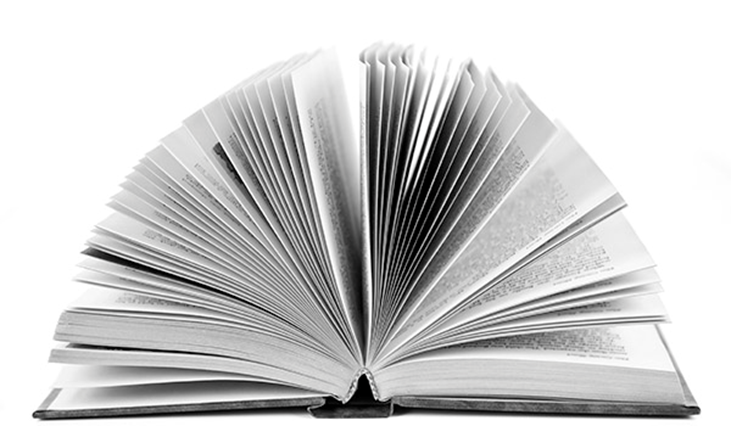 If you search the web for articles about business storytelling, it won’t take long before you come across a discussion of what’s known as “Three-Act Structure” or “The Hero’s Journey.” Likewise, if you take a seminar or attend an industry presentation on storytelling, this ubiquitous narrative framework will be front and center. It was even recently highlighted in a recent GreenBook Newsletter.

Before we get into why it’s so prevalent, let’s first explain what Three-Act Structure is.

Put simply, Three-Act Structure divides a story into three parts. In the first part, or “act,” we meet the protagonist, also known as the “hero,” and learn about her current situation.

At the end of the first act there’s an “inciting incident,” a disruption of the status quo that presents the hero with a problem.

In Act 2, the hero struggles to overcome the problem. A good storyteller will put all sorts of obstacles in her way, often with each test increasingly difficult.

Act 3 then provides the resolution of the story. Through quick wits, good luck, or the rediscovery of long-dormant talent, the hero is able to rise to the challenge and get out of the problematic situation in which she’s found herself.

It’s no mystery that discussions of storytelling usually emphasize Three-Act Structure. After all, it’s been used in all sorts of stories from classic dramas to TV sitcoms to a great many Hollywood movies.

If you take a screenwriting course, Three-Act Structure is what you’ll be taught. In such courses, you’ll also hear references to Aristotle’s Poetics, which over 2300 years ago set up rules, many of which are still applicable today. And you’ll be exposed to concepts like universal mythological structures driven by the collective unconscious, first developed by the Swiss psychoanalyst Carl Jung, and written about at length by the legendary American professor of mythology and comparative religion, Joseph Campbell.

All of this is pretty heady stuff. And it holds a special allure to businesspeople, including insights professionals, who can now imagine their storytelling as part of a grand and universal enterprise of tapping into the deepest structures of the human mind and soul.

Most Research Stories Demand A Different Kind Of Structure

Problem is, Three-Act Structure is not especially relevant to many of the stories that insights professionals need to tell.

To be clear, it can be useful, especially the notion of dividing a story into three parts. And Three-Act Structure can be effectively applied to situations, for example, in which one is describing a market, how that market has been disrupted by an “inciting incident,” the problems that are faced in dealing with the new market dynamics, and the eventual solution to the new problem that’s arisen.

But more often than not, market research stories are about taking a list of insights and presenting them in a unified fashion. Whereas Three-Act Structure is fundamentally dramatic, in that it creates a conflict between the hero and the obstacles she faces, many research stories are expository: they lay out a series of facts which lead to a conclusion or, just as often, open up with the conclusion, followed by the facts that support it.

There Are Many Structures To Work With

Thankfully, there are a number of story structures that can accommodate the kinds of stories insights professionals need to tell.

These structures are used in everything from news stories, country songs, classical music, TV commercials and poems. Especially useful is what we call “Thread Structure,” in which a simple verbal and/or visual device is repeated throughout the story to drive home its central thesis.

There are also a number of 3-part structures that are not strictly “Three-Act” in the Hollywood sense, but are nonetheless quite useful for insights professionals. There’s “hamburger” structure, in which a thesis is presented in Part 1, evidence supporting it is offered up in Part 2, which then leads to a reiteration of the thesis in Part 3. Along with that, we have what might be called “Inverse Three-Act Structure” in which a problem is established in Part 1, but instead of intensifying the problem in Part 2, an opportunity is put forth and explored. Part 3 is used as a summation and final presentation of the thesis.

Perhaps the key insight about storytelling is that there are many mediums and structures through which we share stories. Photographers will describe a single still image as telling a story; designers say logos and page layouts tell a story; jazz musicians claim that their solos tell a story.

Storytelling, you see, is a very broad concept. And Three-Act Structure, despite its logic and beauty and history, is just one of many instruments in the insights professionals’ storytelling toolbox.

Above all, stories of any kind need a structure. They need to be shaped.

Those structures and shapes can take a variety of forms.

And that’s all up to you.

But we can help: Check out our “From Data To Meaning” Storytelling Course