Do Hypotheses Ruin Our Objectivity? 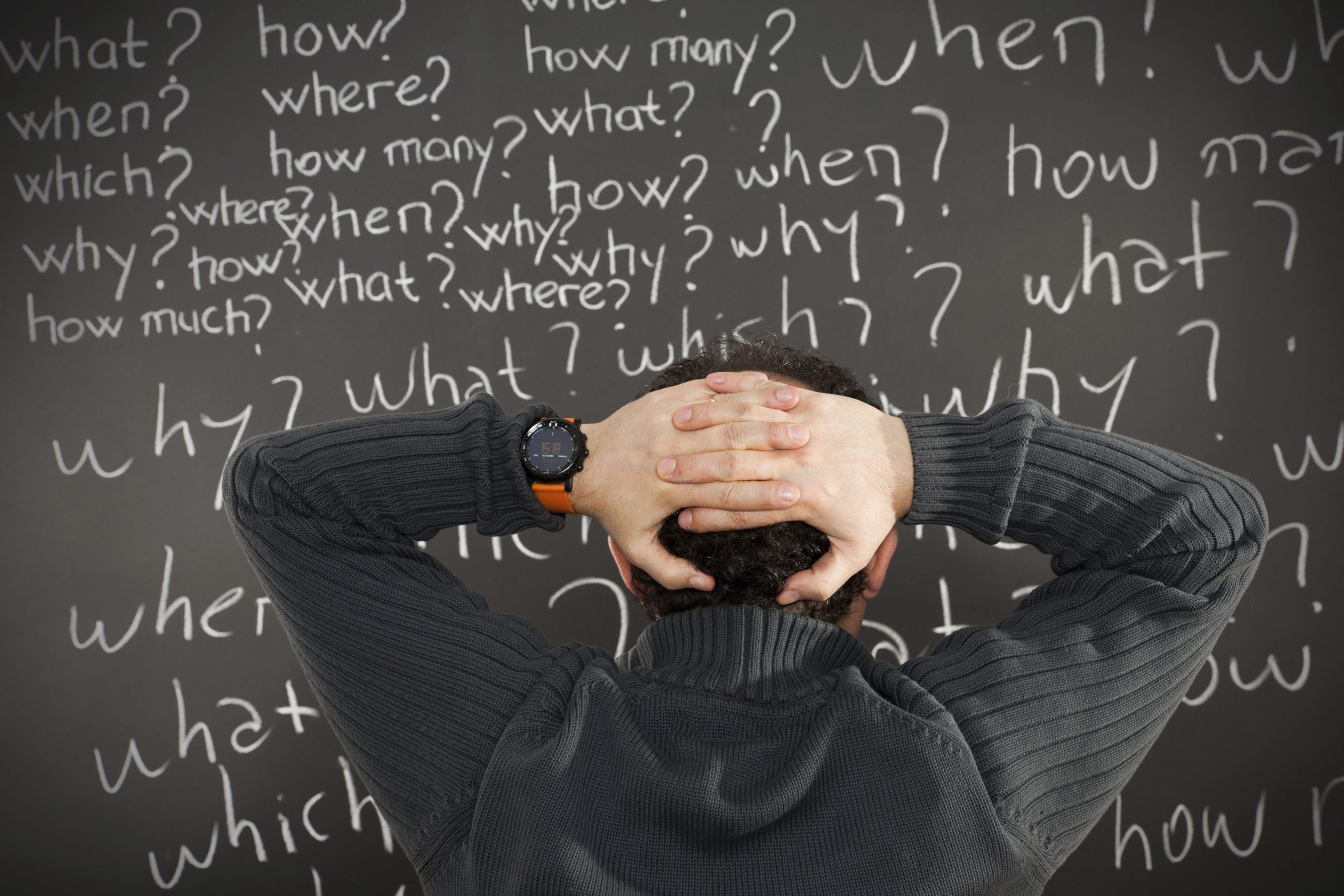 We market researchers like to consider what we do as scientific.

And to the degree that we attempt to be neutral and objective, this is indeed the case. Admittedly, there are a number of constraints that apply to scientific research that one rarely sees in consumer studies. Since our research is most often proprietary to specific clients, our findings and methods are not publicly available nor peer-reviewed. Neither is it demanded that they be replicated by other researchers.

Still, our basic orientation is one of unbiased neutrality, emerging from the underlying spirit of scientific inquiry. Our objective, at the risk of sounding glib, is to be objective.

It’s no surprise, then, that whether or not one should begin a study with a hypothesis is a matter of some debate. It’s argued that by starting with a theory that is then put to the test through research, a bias is introduced into the study at the get-go: one is tempted to skew a study’s design and interpretation to merely confirm an already-held assumption. It is better, the argument continues, to simply gather the data and then let the story reveal itself.

On the face of it, this sounds eminently reasonable. But upon further analysis, it’s less solid than it may appear.

As we discussed at some length in The Myth Of Objectivity, one can never assume an absolutely objective standpoint.

For one, the very act of choosing to ask one set of questions versus another implies a hypothesis. By doing so, we’re limiting the domain of our exploration, and framing the issue within certain pre-defined boundaries.

In some cases, this is not a problem at all, and one would be hard-pressed to accuse the research of introducing bias by limiting the scope of possible findings. For example, if one wanted to know if young men in Brooklyn between the ages of 18 and 20 prefer chocolate to vanilla ice cream, we are certainly hypothesizing that either one flavor is preferred, or none.

But if we expanded the number of variables influencing the decision and wanted to expand our study to understand why one flavor is preferred (or none), the question becomes trickier. What variables will we include? Exclude? Inevitably the choices we make will reveal a bias of sorts, or at the very least, a certain conception of what kind of answer we’re expecting and what factors would determine such an answer.

To put it simply: whether we are conscious of it or not, we’re always starting with some kind of hypothesis.

Fortunately, one of the greatest thinkers in the philosophy of science says this is the only way to go.

Bertrand Russell To The Rescue

Bertrand Russell was one of the great minds of the 20th century. A mathematician and philosopher, he wrote extensively and influentially on mathematics, philosophy, linguistics and logic.

Is his voluminous History of Western Philosophy, Russell investigates at length the rise of science in the 17th century.

Discussing Francis Bacon, often referred to as the “father of the scientific method,” Russell takes issue with his lack of emphasis on hypothesis. Bacon may have been the first to persuasively argue that perception is reliable, that truth depends upon observable evidence and that inductive reasoning is essential, but, according to Russell, Bacon pays less than adequate attention to importance of hypothesizing at the outset.

“Bacon’s inductive method is faulty through insufficient emphasis of hypothesis. He hoped that a mere orderly arrangement of data would make the right hypothesis obvious, but this is seldom the case. As a rule, the framing of hypotheses is the most difficult part of scientific work, and the part where great ability is indispensable…Usually some hypothesis is a necessary preliminary to the collection of facts, since the selection of facts demands some way of determining relevance. Without something of this kind, the mere multiplicity of facts is baffling.”

Market research is of most value when it answers a specific business question. As noted above, the very act of framing that question implies a hypothesis.

So we suggest that starting out with a hypothesis is not only a legitimate, but an advantageous way to begin designing a market research study. The data may confirm the hypothesis, or refute it. And in the latter case a new and unexpected hypothesis may emerge.

In the final analysis, the answers we’re looking for are always in the data itself and cannot be imposed from outside. But by establishing the proper framing at the beginning, one gives the data a better chance of speaking to us and revealing the truth within it.

At least that’s our hypothesis.

Check out “From Data To Meaning,” our online course for market researchers